The Young Volunteer at the Romania-Ukraine border 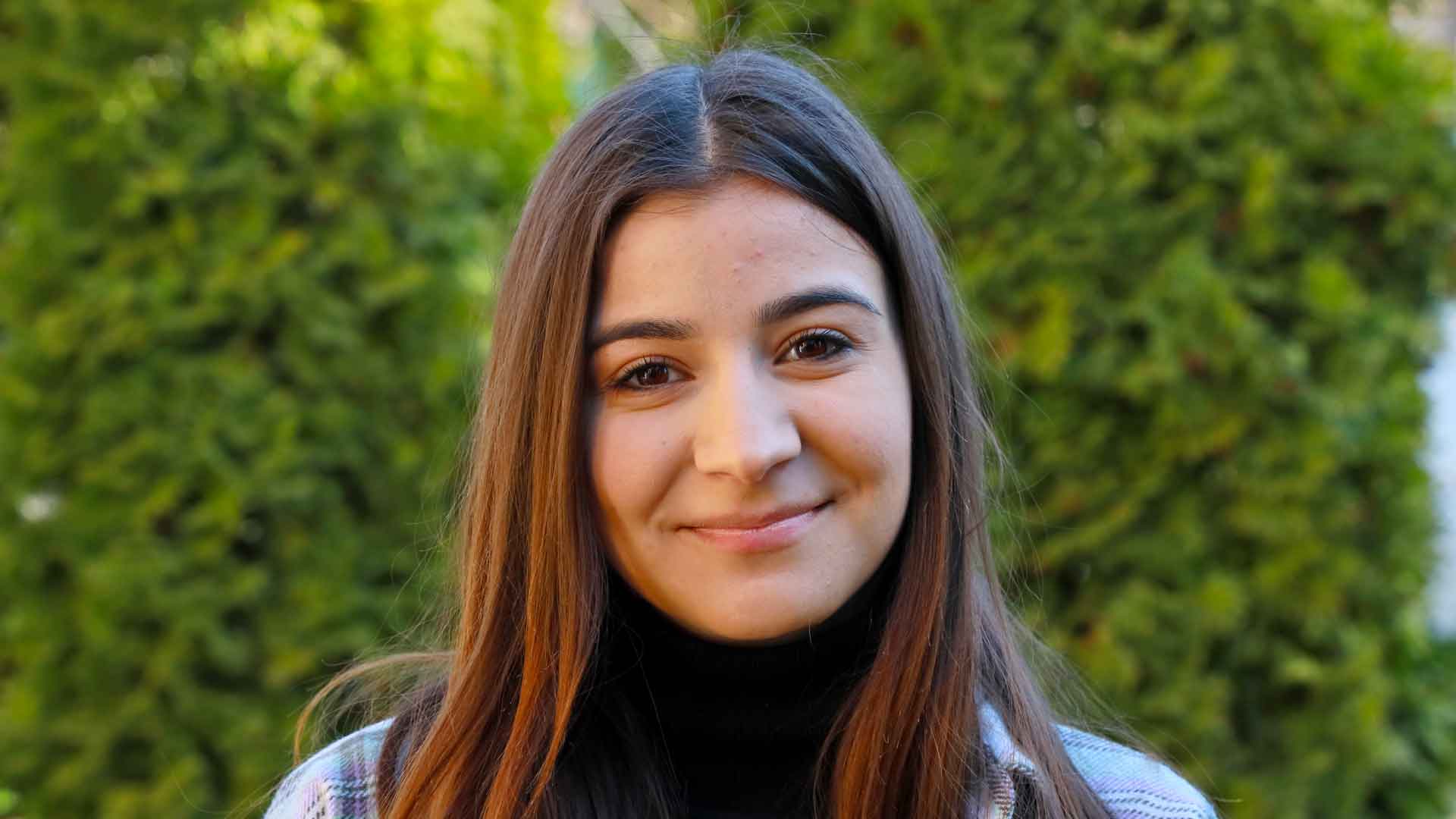 Just 21, Andreea is one of hundreds of World Vision volunteers working on rotation day and night to support people fleeing Ukraine.

Andreea grew up in a small, rural area in eastern Romania. Many children in her community did not have the chance to attend school so they spent their days in the fields caring for animals.

Then, when she was in sixth grade, World Vision began working in her community. With the support of child sponsors, Andreea and her friends were exposed to many different activities – workshops, games, and classes designed to build their confidence and self-worth, encourage them to work towards their dreams and learn to use their voice to lead the change they wanted to see in their community. 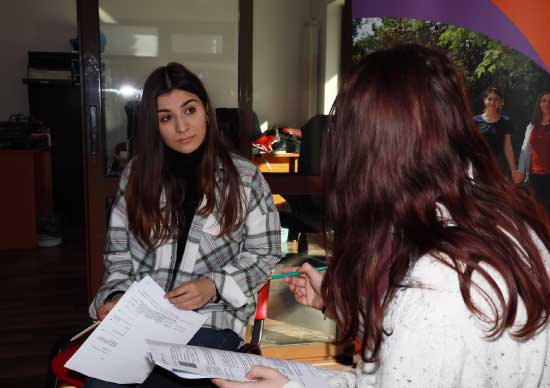 “I was very shy and scared to get involved. I always sat in the back row because I was afraid to speak. But the World Vision staff did their job so well it was impossible to not get involved!” Andreea remembers. The next year, she joined the student council, where she learned to overcome her fear of public speaking.

“All those activities helped me a lot. I can feel the huge impact on myself and on my daily life, at school, and even now at university. I am not shy anymore. Now, I have the courage to speak in public.”

Today, Andreea is studying social work at university. When the crisis in Ukraine began, she went to the border as a World Vision volunteer to offer help, a listening ear and hope to the refugees streaming into her country.

“I heard so many stories. I decided I wanted to go and see the truth,” says Andreea. “When I saw them, I wanted to cry. I saw so many buses with so many people, and everyone was very scared. They had just one small backpack and a lot [were] old people. They had nothing else with them. I also met a girl. We drew together and she spoke a little English. She travelled with her brother and parents.” 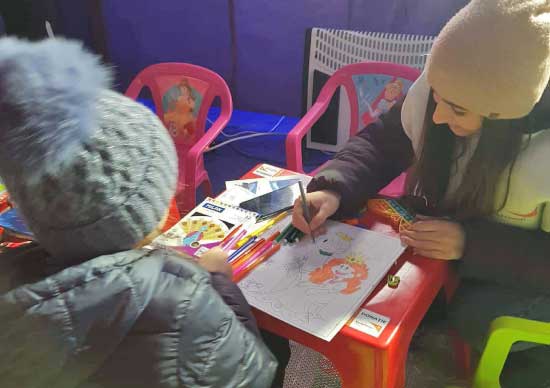 Having benefitted from the Child Sponsorship Programme, Andreea has been empowered to reach for her dreams and is determined to live a life that helps other children. Give a girl the same opportunity Andreea had so that they too can dream big and give back. Join the movement to sponsor 1,000 girls by International Day of the Girl on 11 October. 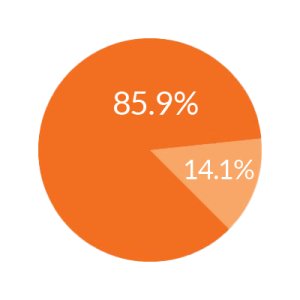